Inicio / Articles / Florida minimum wage goes up to $10 this week.

Florida minimum wage goes up to $10 this week. 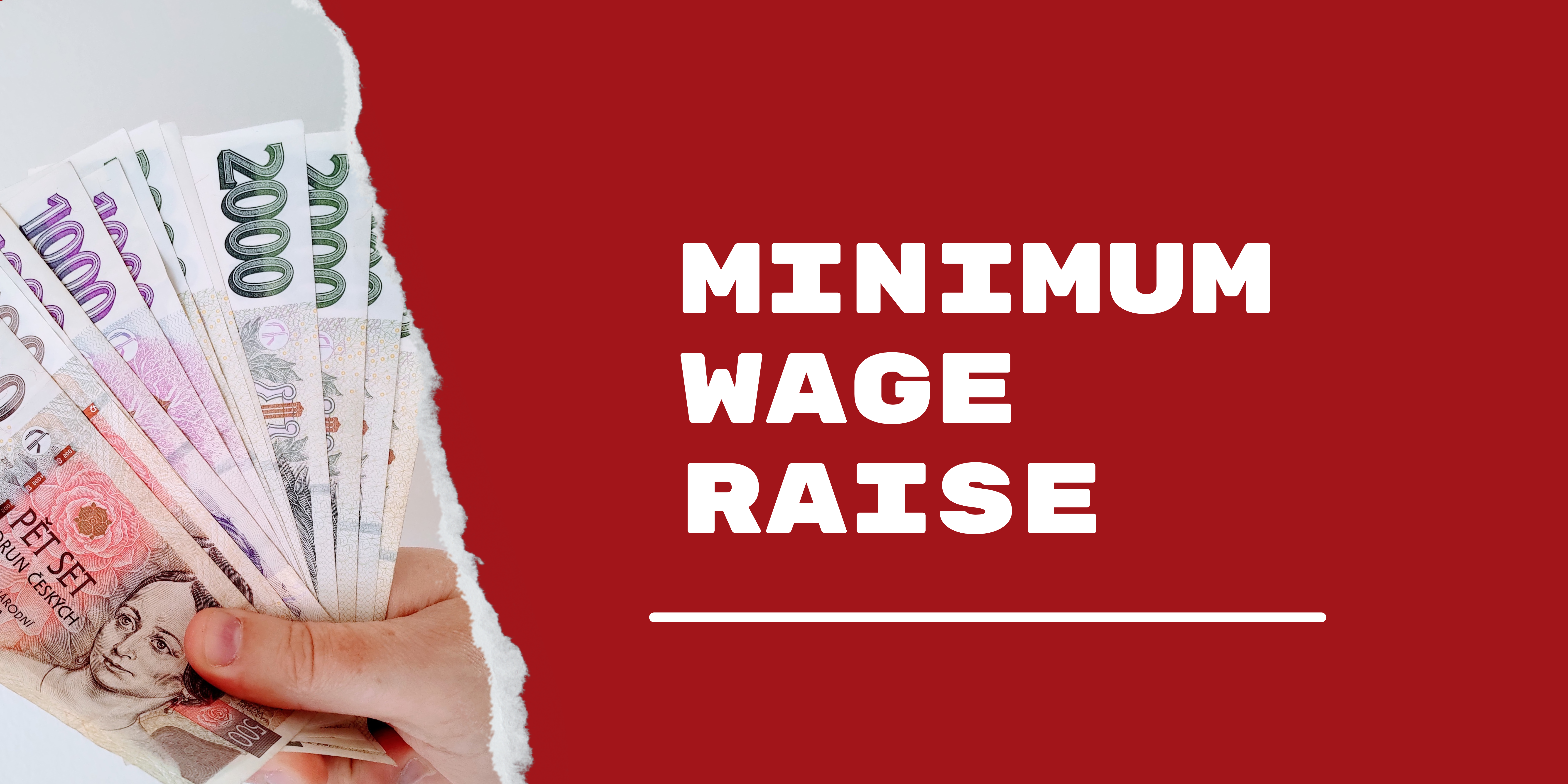 Minimum wage workers in Florida will get a voter-approved pay boost this week, while about two-dozen new laws kick in, including a regulatory framework for electronic cigarettes.

Under the constitutional amendment, the rate will increase incrementally each year until reaching $15 an hour — $11.98 for tipped workers — on Sept. 30, 2026.

The measure maintains a $3.02 tip credit that employers can apply to tipped workers.

But the amendment faced opposition from Republican leaders, such as state GOP Chairman Joe Gruters, a Sarasota senator, and House Speaker Chris Sprowls, R-Palm Harbor. Among other things, they said it would hurt small businesses.

The change also was opposed by business groups, including the Florida Chamber of Commerce and the Florida Restaurant & Lodging Association.