Inicio / Articles / Working From Home Could Change Where Innovation Happens

Working From Home Could Change Where Innovation Happens 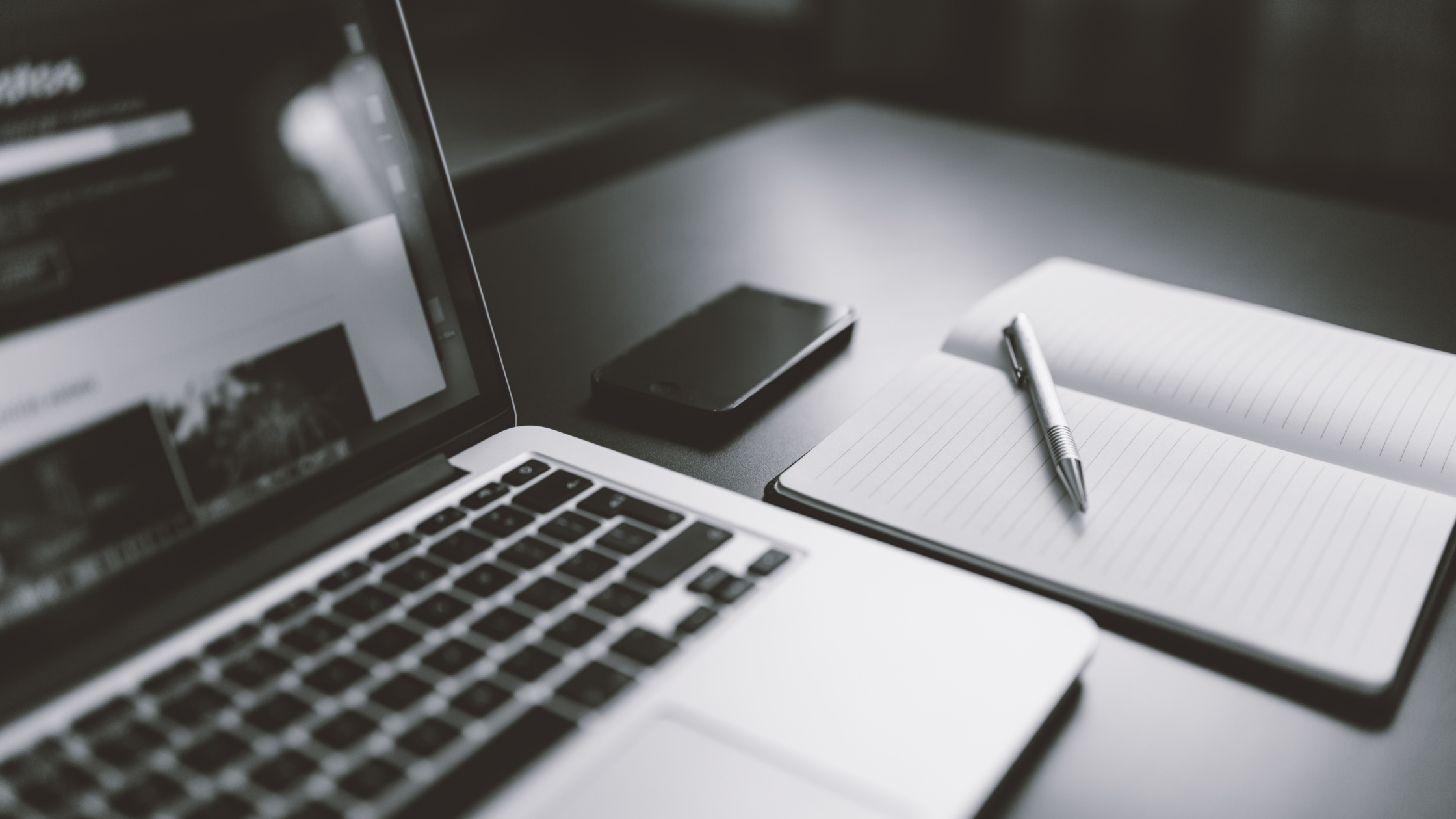 In September of 2020, smack in the middle of the pandemic, facing the prospect of a winter confined to her too-expensive apartment in San Francisco, Rumman Chowdhury decided she had had enough of the city.

So, the tech-startup founder made the unlikely decision to move to Katy, Texas—a town of about 20,000 just west of Houston, best known for America’s most expensive high-school football stadium.

A year later, Dr. Chowdhury is working remotely as the director of machine-learning ethics at Twitter, which now allows employees to work from home forever. Not only does she not regret her move, but she sees herself as the vanguard of a much broader trend: America’s professional classes are moving not just to hybrid but also fully remote work, and at the same time moving out of the urban hubs where people with first-class talents once clustered.

“What’s nice is that I can do everything I have been doing, and live in a nicer, more comfortable environment where I have my own office, instead of cramming it into a guest bedroom,” says Dr. Chowdhury. She bought her home in Katy sight unseen, and discovered only after moving in that it had one more bedroom than she had realized—for a total of five.

Some researchers and industry experts see the trend as a sign of profound change, at least in the tech industry, which traditionally has been one of the most geographically concentrated fields. Many people are moving outside of the usual industry hubs, and they aren’t coming back.

This shift has profound implications for where and how innovation will happen. Tech-company engineers and other professionals moving farther from the office could bring tech expertise to places that have long sought to add it. And big companies in coastal hubs now have the ability to tap into talent pools farther afield.